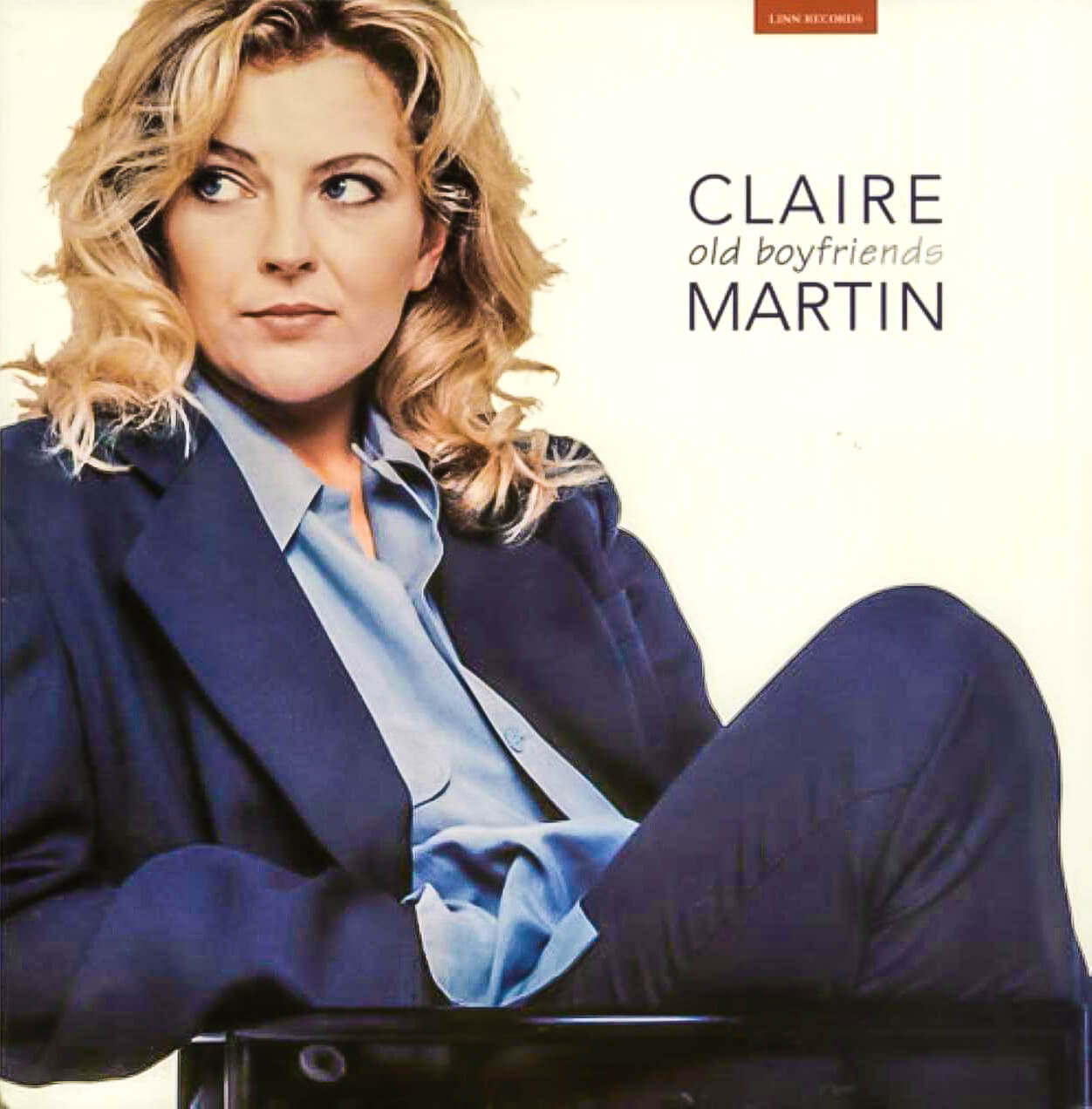 get it at Amazon  get it at Linn

It was another acclaimed exercise in daring and unorthodox programming, the material ranging from the risque lyrics of Rupert Holmes’ ‘Partners in Crime’ to the heart-on-sleeve sentiments of ‘Close As Pages In A Book’ a vintage ballad from the pen of Dorothy Fields and Sigmund Romberg. The title tune, written by Tom Waits, had previously been heard on the soundtrack of the Francis Ford Coppola film ‘One From the Heart’.

Warmly recieved by the critics, Old Boyfriends was another best-seller, rising to Number Two slot on the Virgin jazz charts.

Gramophone
easily as good as its predecessors
more >>