Make This City Ours 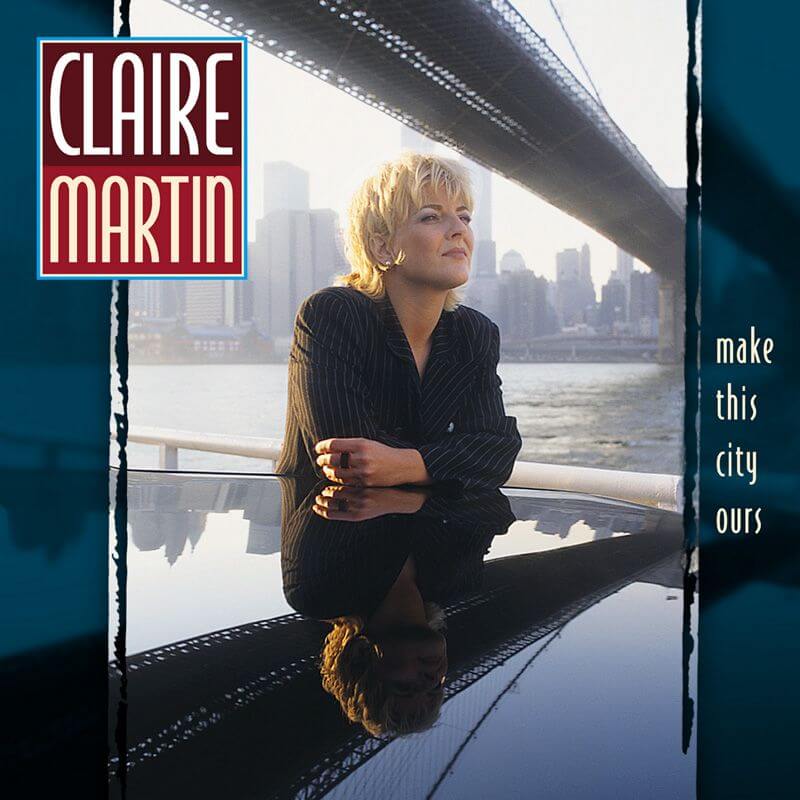 Make This City Ours

With a title song by the Brazilian troubadour Milton Nascimento, Make This City Ours was critically acclaimed, culminating in Claire being named ‘Best Vocalist’ at the 1997 BBC Jazz Awards.

Originally released in 1997 Make This City Ours has been re-issued as part of Linn’s ECHO series which offers a second chance to enjoy the best of the label’s award-winning catalogue.

In 1996 Claire Martin returned to New York to record Make This City Ours following enthusiastic reviews for her US debut.

Classic songs from the Golden Age of the Great American Songbook sit easily aside contemporary songs, including a Claire Martin original, ‘Empty Bed’ and Suzanne Cloud’s ‘Collagen Lips’, a wry glance at the cult of the body beautiful. Claire handles this imaginative choice of material with ease and conviction; the New York Observer described the album as ‘a meticulous blend of brilliant material and flawless craftsmanship’.

The Observer
The album has a vitality essential to jazz
more >>

The Observer
‘The album has a vitality essential to jazz, thanks in no small part to an immaculate backing band who sound as though they had as good a time as Martin making this fine album.’

Audio Quarterly
‘The city is hers. If Joshua had his trumpet then Claire Martin has her voice.’